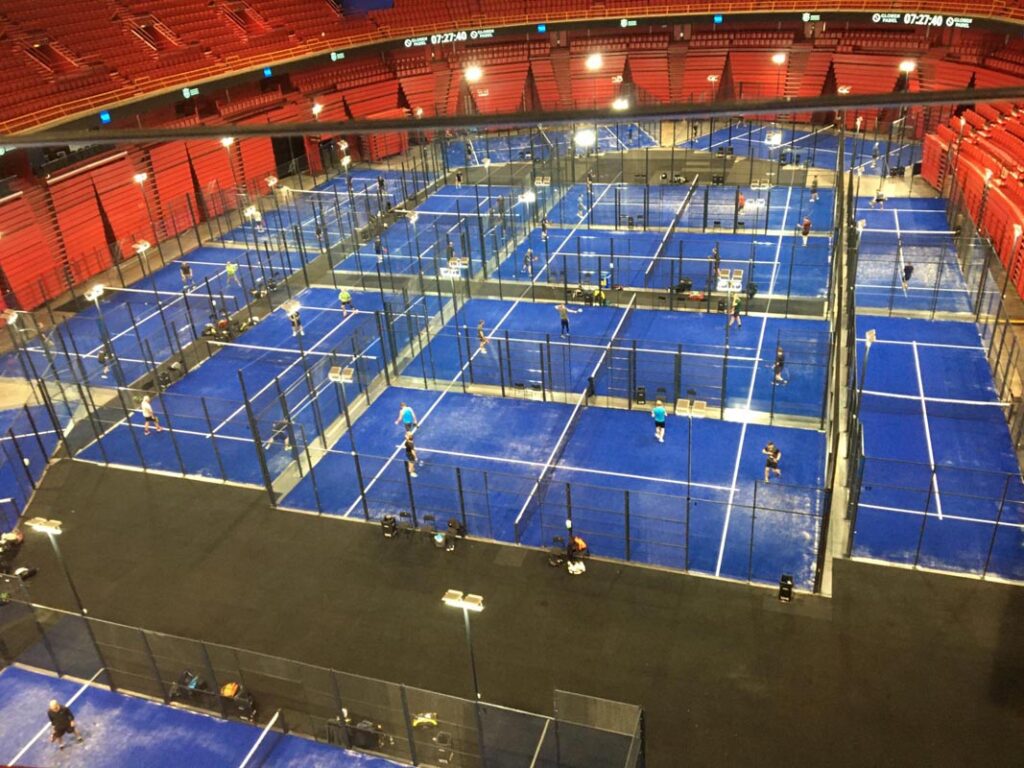 PADEL COURTS SVEA GLOBEN PADEL placed its trust in us to execute a unique facility. The project consisted of supply and installation of fourteen (14) portable padel courts in the Avicii Arena, the largest hemispherical building on Earth, which took two-and-a-half years to build. From the outside it looks like a huge white ball with […] 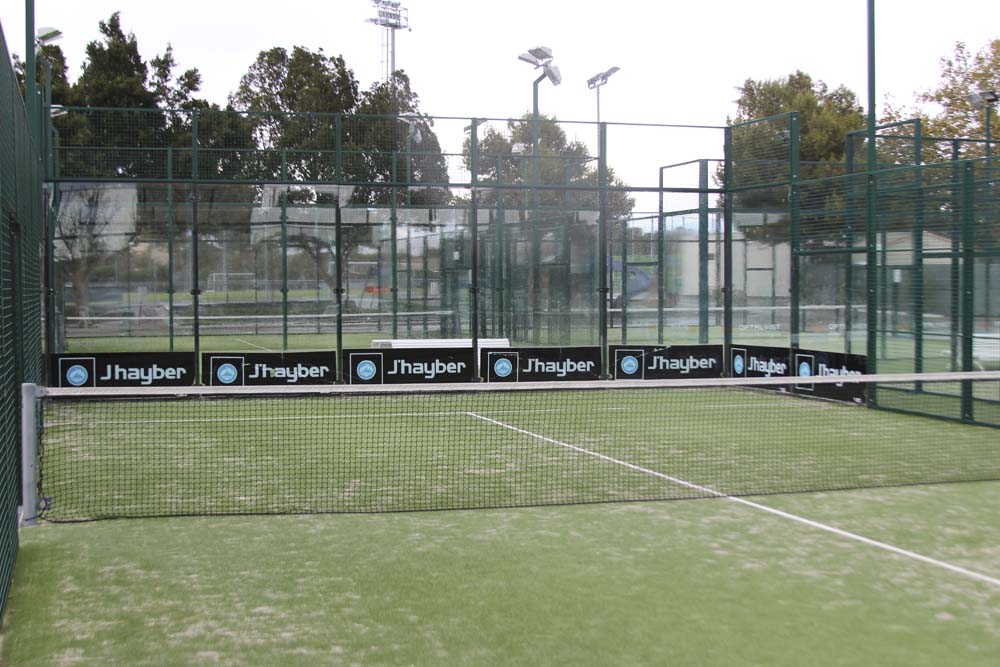 PADEL COURTS With its 2,500 members and equipped with tennis and padel courts, a football field, swimming pool and a social centre, Club Atlético Montemar is the biggest sports centre in Alicante province.  VISIT THE CLUB ATLÉTICO MONTEMAR WEBSITE J’hayber Instalaciones took part in the major restructuring of its facilities carried out in two phases: […] 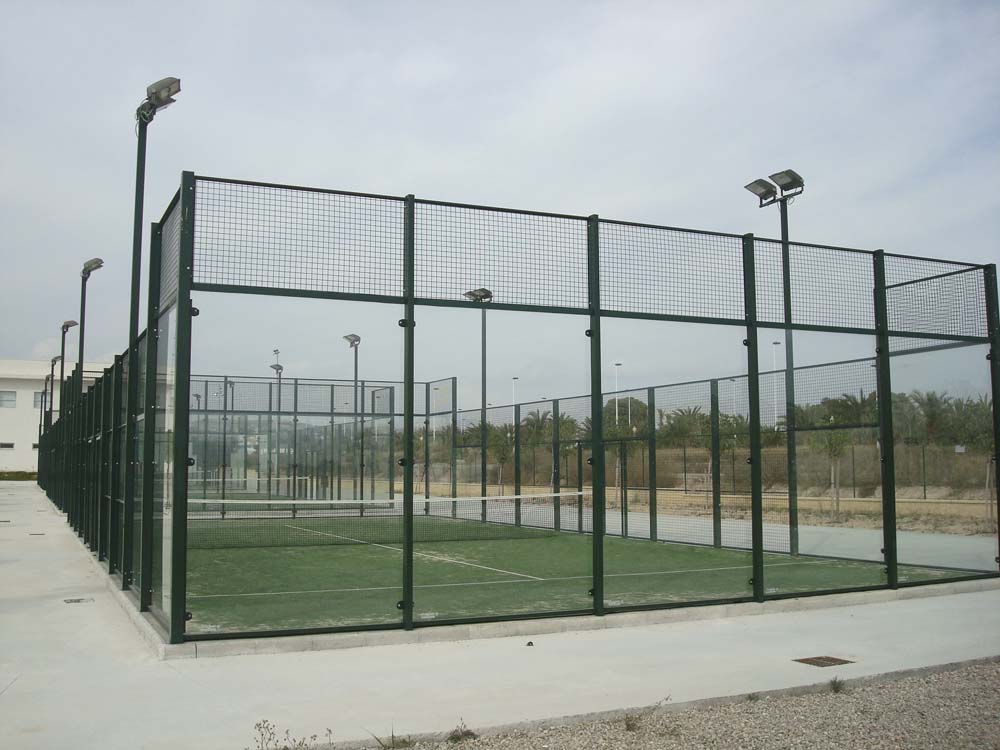 We use cookies on our website to give you the most relevant experience by remembering your preferences and repeat visits. By clicking “Accept All”, you consent to the use of ALL the cookies. However, you may visit "Cookie Settings" to provide a controlled consent.
COOKIE SETTINGSACCEPT
Manage consent

This website uses cookies to improve your experience while you navigate through the website. Out of these, the cookies that are categorized as necessary are stored on your browser as they are essential for the working of basic functionalities of the website. We also use third-party cookies that help us analyze and understand how you use this website. These cookies will be stored in your browser only with your consent. You also have the option to opt-out of these cookies. But opting out of some of these cookies may affect your browsing experience.
SAVE & ACCEPT